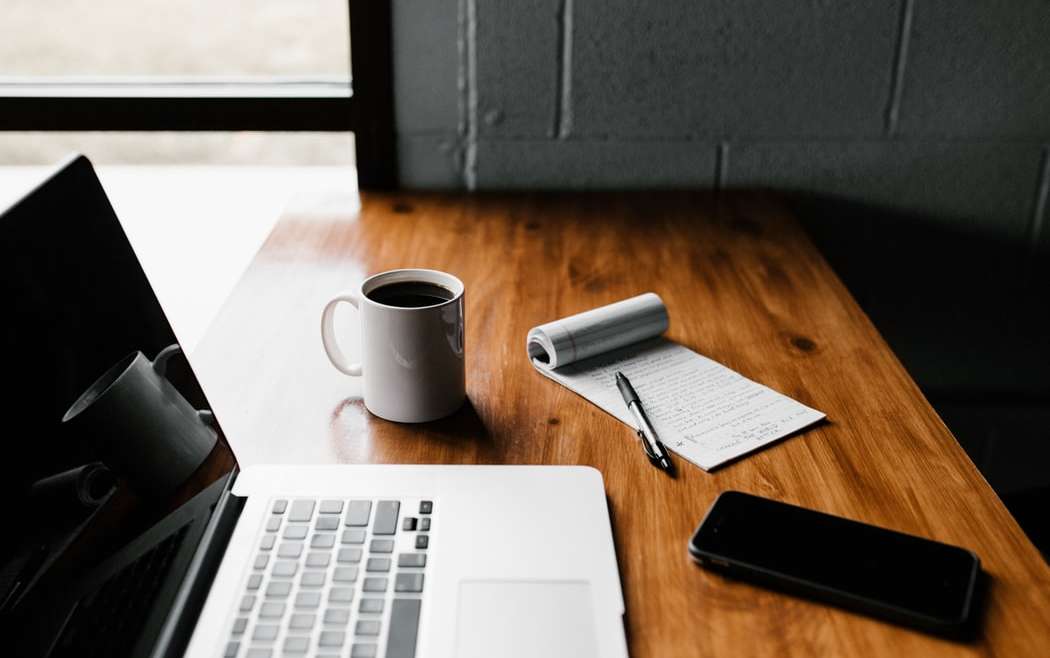 The rate of job losses as a result of the economic downturn has slowed down, with the number of Australians out of work suppressed to under a million, according to new figures from the Australian Bureau of Statistics.

The Australian Bureau of Statistics (ABS) has updated its weekly payroll jobs and wages figures for the week ended 2 May, showing that 7.3 per cent of working Australians have been put out of work since 14 March.

Based off the 13 million Australians who were working before the pandemic was declared, the latest figures translate to around 950,000 lost jobs in the past seven weeks.

The figures, based on the ATO’s Single Touch Payroll data, previously showed that job losses sat at 7.5 per cent in the week ended 18 April, but the ABS has since revised that number down to 7.1 per cent.

“The week-to-week changes are much smaller than they were early in the COVID-19 period,” Mr Jarvis said.

Total wages paid by businesses increased by 0.9 of a percentage point between 25 April and 2 May, bringing the national total change in wages paid to a 5.4 per cent decrease since March.

From an industry perspective, professional, scientific and technical services took an 8 per cent hit in the week ended 2 May, taking the industry’s total job losses to 11.1 per cent since 14 March.

However, Australia saw improvements in one of its hardest hit industries, with accommodation and food services recording a 5.2 per cent uptick in the last week of April.

Victoria remains the state with the highest recorded job losses at 8.4 per cent, followed NSW which has seen a decrease of 7.7 per cent.

Starting a Business That People Need

Why a pandemic is a good time to test new ideas